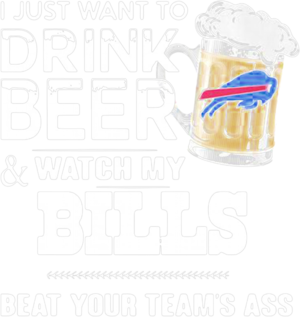 As Asai designer I Just Want To Drink Beer And Watch My Bills Beat Your Team’s Ass shirt. A Sai Ta wrote on Instagram, “Black Lives before anything. Just start with one product. 100[% of] profits after the cost to make the garment. Your percentage reflects your compassion. Tbh nobody should be using resources in fashion to further pollute this world until what they create supports black lives and POC in every level.” As factories and studios gradually reopen, some designers have been able to quickly produce and sell new, limited-edition items with all proceeds going toward organizations fighting racial injustice. Last week, Fear of God’s Jerry Lorenzo released a T-shirt 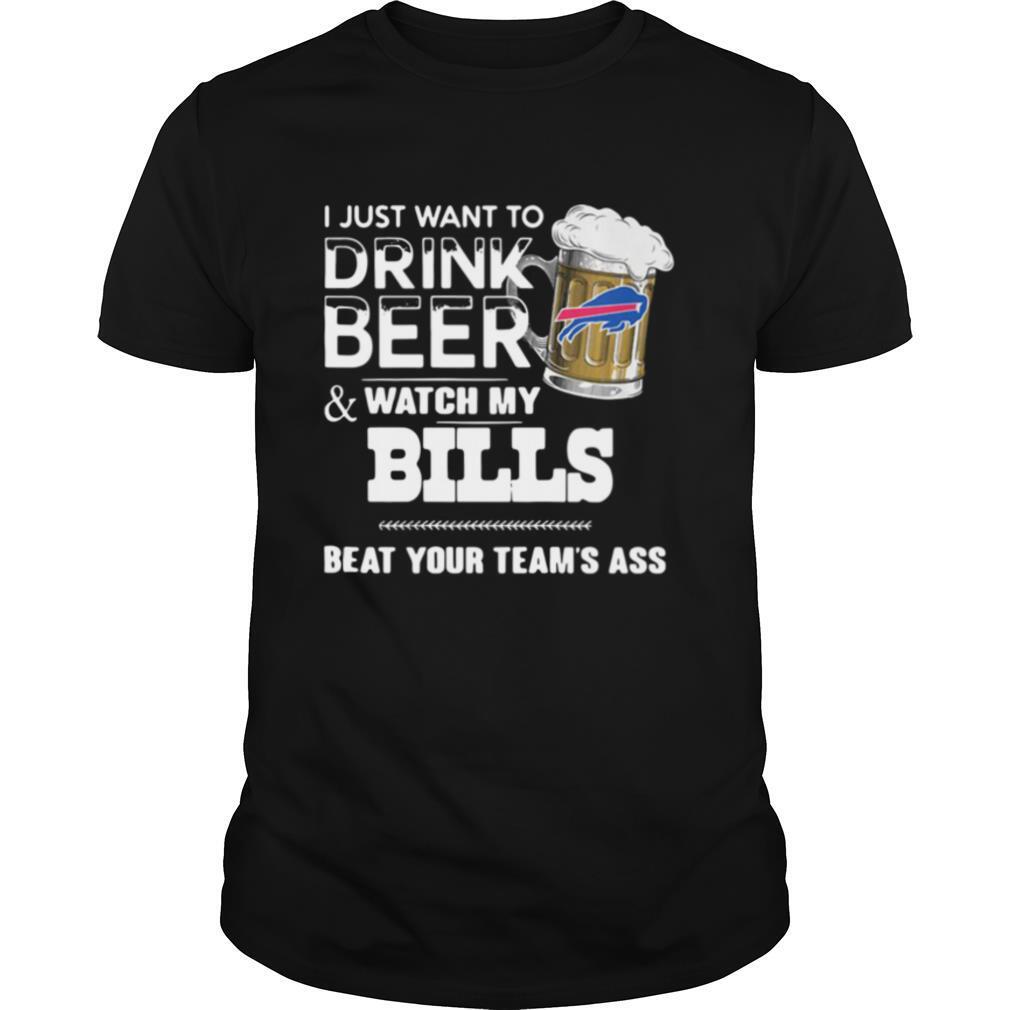 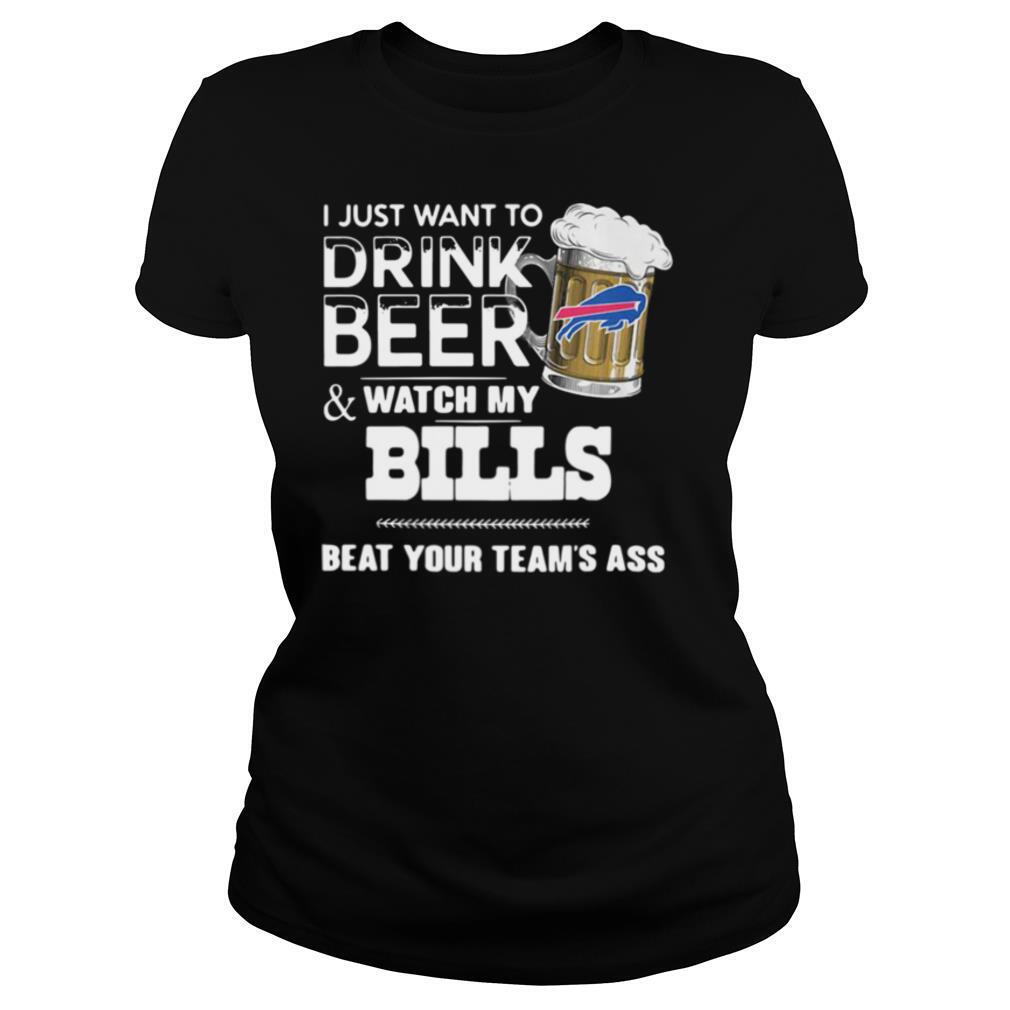 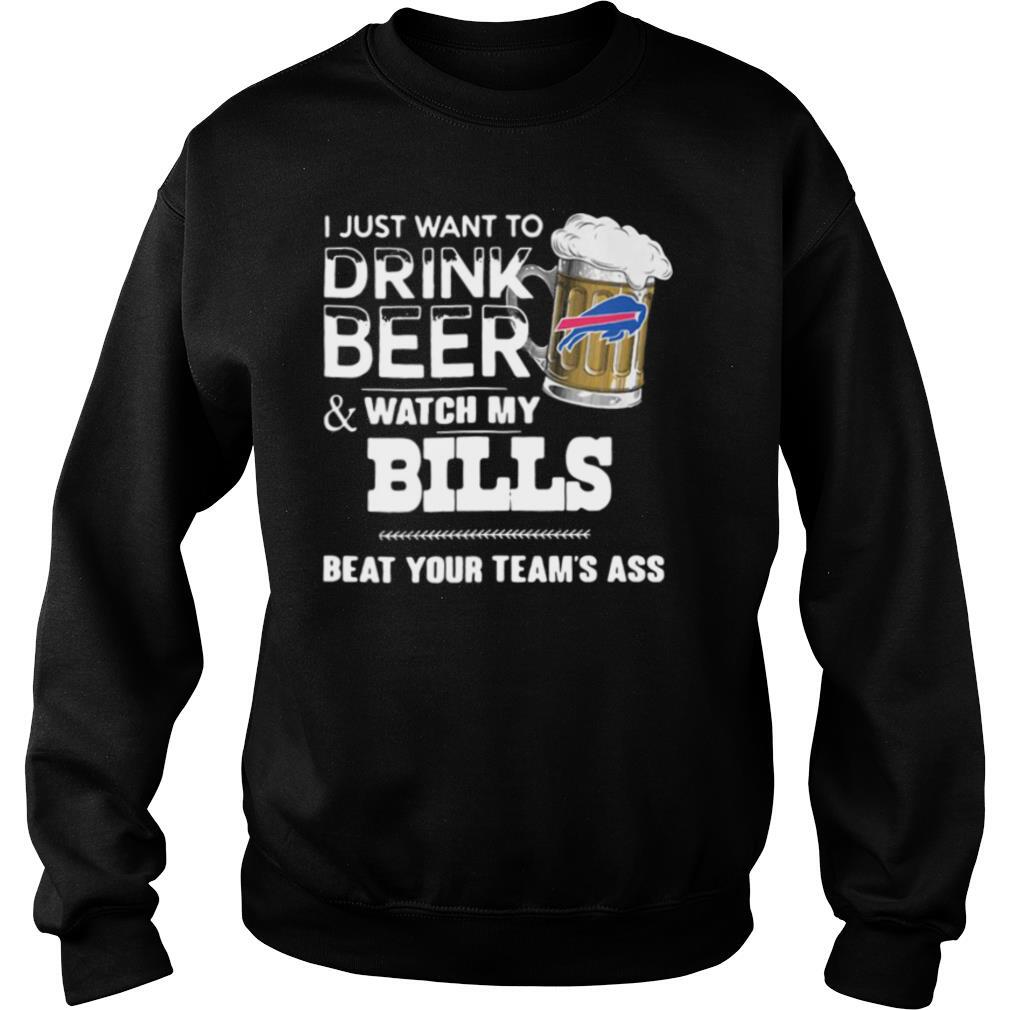 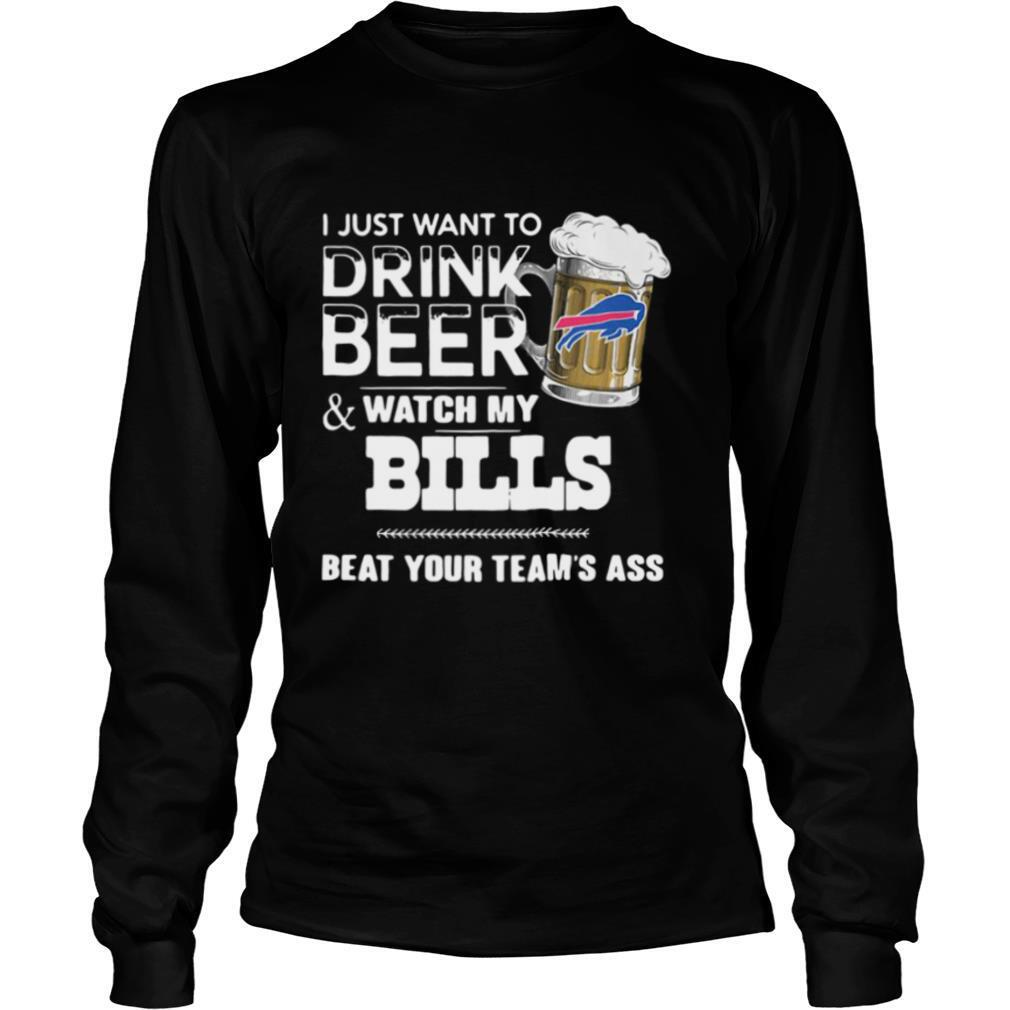 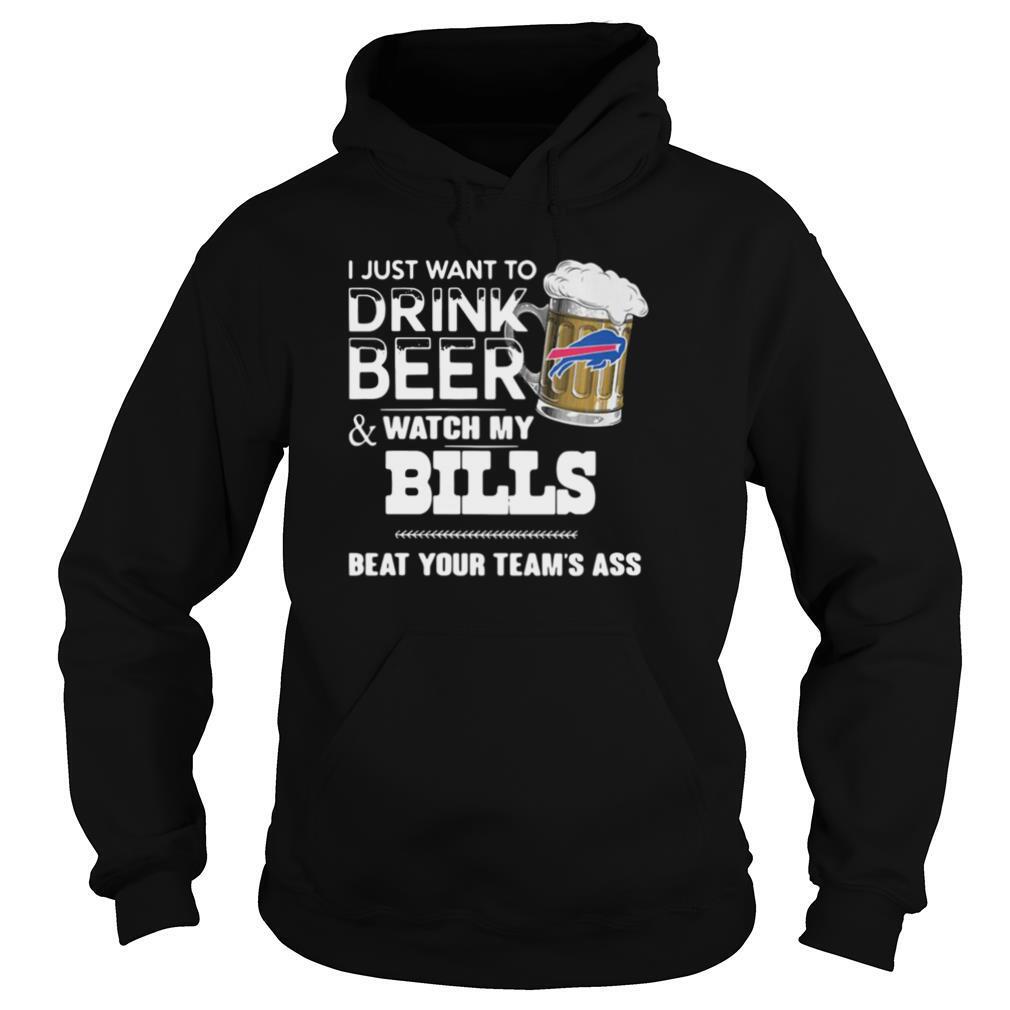 Ashley Merrill was early to that realization when she launched her Los Angeles label Lunya back in 2014. Premised on “reinventing sleepwear for the modern woman I Just Want To Drink Beer And Watch My Bills Beat Your Team’s Ass shirt. it began with her own needs: One day she realized that her loungewear consisted of rolled-up shorts and her husband’s college T-shirt, but the alternatives out there—flimsy camisoles, matching pajama sets, overly girly nightgowns—didn’t appeal. Lunya’s simple, considered aesthetic fills that void with its gently oversized tees, ribbed leggings, seamless bras, draped joggers, and alpaca pullovers, all in muted shades of charcoal, ivory, navy, and blush. You wouldn’t think twice about wearing them for a video presentation, which explains why Lunya saw such a major boost in sales last month. In the six years before the pandemic, those pieces served to simply upgrade at-home experiences: watching movies on the couch, cooking dinner, relaxing over a glass of wine. Merrill was interested in how women dress that version of themselves